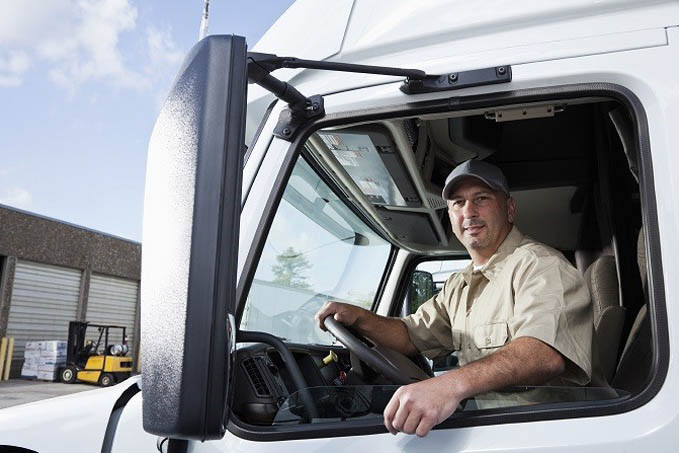 The flurry of executive orders signed by President Trump intended to cut commercial regulations to boost business extends all the way into the cab of the truck driver.

Drivers seeking a Class B CDL would need at least 15 hours of behind-the-wheel training, which would also include seven hours at a practice range.

“Well-trained drivers are safer drivers, which leads to greater safety for our families and friends on our highways and roads,” said U.S. Transportation Secretary Anthony Foxx last March, according to the U.S. Department of Transportation. “With the help of our partners, today’s proposal serves as a major step towards ensuring that commercial vehicle drivers receive the necessary training required to safely operate a large truck or motor coach.”

Most industry leaders are looking at the president’s loosening of regulations favorably.

“With Trump coming in, we see increased spending,” Don Welchoff told Transport Topics. Welchoff is vice president of The Roadmaster Group, of Glendale, Arizona. “All of trucking certainly could thrive.”

A related executive order puts the brakes on FMCSA’s requirements on fleets and owners to install speed-limiting devices on all commercial trucks to increase safety and boost fuel efficiency. Maximum limits had not been officially established. Limits were 60, 65 and 68 mph. The regulation would have applied to all newly manufactured trucks weighing more than 26,000 pounds to be equipped with the speed-limit devices.

Industry leaders are also embracing the lifting of that requirement.

“[Trump’s regulatory] freeze, I think, is a death knell for the speed-limiter mandate – that’s an easy one since so many in the industry have ripped it apart,” said Joe Rajkovacz, who leads regulatory affairs for the Western States Trucking Associations.

We at ABCO Transportation maintain our utmost commitment to upholding the highest of industry standards and the most advanced technologies – well ahead of the federal government’s dictates and directives.

Looking to drive for a company like ABCO? We are a refrigerated transportation company that offers medical, 401k and vacation benefits to its drivers. We are always looking for qualified drivers. Apply today online.