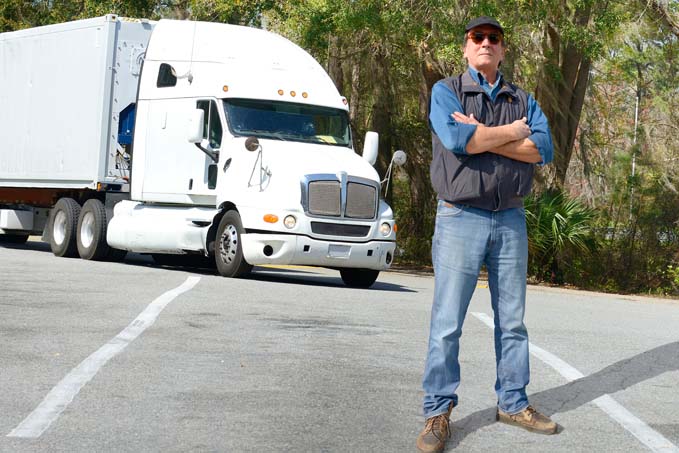 While the bulk of the new federal regulations oversees how hours of service are logged, recorded and transmitted to fleet offices and agencies, the ELD mandate prevents harassment of drivers and provides safeguards against unreasonable or illegal demands from fleet managers.

The mandate was instituted last December 2015 and is expected to become enforceable in December 2017.

Experts say the mandate restricts the ability of fleet managers from skirting federal rules for the sake of expedience by using technology to harass drivers.

The mandate prevents fleets from using information gathered from ELDs or other monitoring technologies to compel drivers into overlooking federal requirements, which may include exceeding the maximum allowed road-time limits.

The mandate expressly includes provisions protecting independent drivers. Drivers at ABCO Transportation are covered by the mandate’s full protections. Our drivers are our most important commodity and are treated with respect.

Safeguards in the mandate include:

The FMCSA “has set up a process for drivers to report harassment or coercion to break a rule,” Sanders said. “The agency finalized another rule on coercion – which reaches to a broader group including shippers and brokers. Both the harassment portion of the ELD Mandate and the Prohibition of Coercion rule are designed to ensure these devices are not used to harass drivers and cause them to violate the rules.”

What do you think of this article on provisions in the ELD mandate about harassment? If you’re a truck driver who is looking for a company like ABCO that cares about you, contact us today. Let’s talk about you becoming one of our next ABCO drivers!