Where Are The Most Scenic Highways? 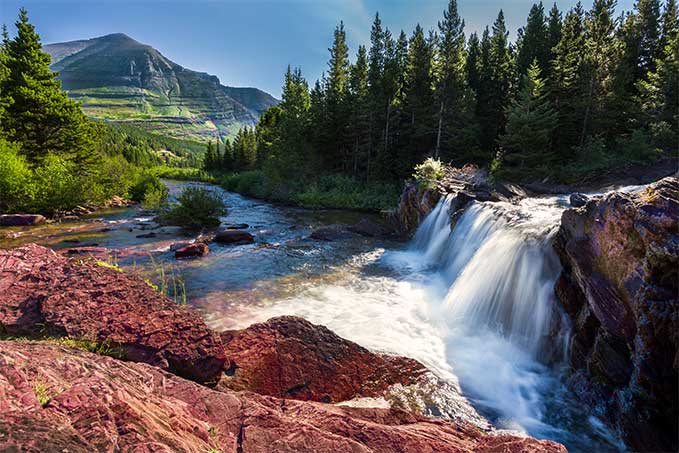 Pop music rings with melodies rejoicing and lamenting the long road; and the songs echo most closely to the heart of the truck driver, endlessly steering massive machines across distant miles to get to another far-off destination.

Brooks & Dunn’s “Red Dirt Road.” Willie Nelson’s “On The Road Again.” Roger Miller’s “King of the Road.” Johnny Cash’s “I’ve Been Everywhere.” George Strait’s “Amarillo By Morning.” John Denver’s “Country Road.” The Beatle’s “The Long And Winding Road.” While the lilting sounds may make for smoother travel, often the best and most memorable moments of the long journeys are the scenic highways, the riveting country sides and the majestic landscapes along the way.

Some Routes Are Visual Feasts

Here at ABCO Transportation, we present to you – for your consideration – some of the nation’s most scenic views surrounding those long stretches of pavement:

What do you think about this list of scenic highways? If you’re a truck driver who is looking for a change of professional scenery and want to work for a company like ABCO that cares about you, contact us today. Let’s talk about you becoming one of our next ABCO drivers!