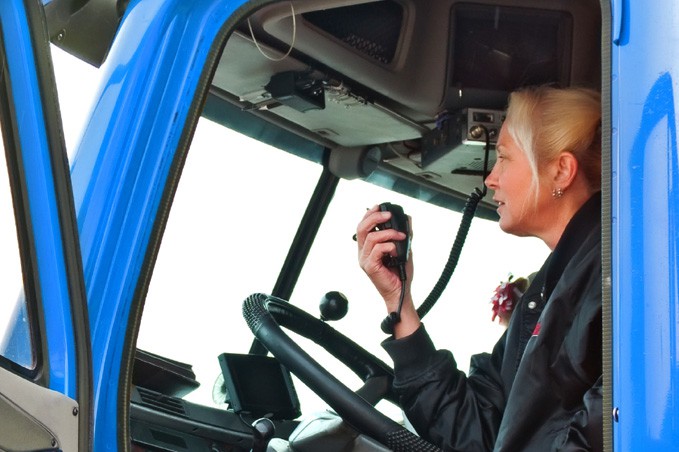 ABCO Transportation wants to help you deliver your freight to the right place at the right time. If your business has items that need to stay cold, we have the solution. ABCO has years of experience with shipping cold and dry freight covering a large variety of different items.

Over the years a lot of lingo has been created by truck drivers. Like some fields of work, this is a language all its own. In this article we will try to break down some of the lingo and explain what different terms mean. Some of these might be out of date and new lingo is invented every day. Read on to learn about some of the lingo we’ve found.

These are some common nicknames and slang for cities and states often visited by truck drivers.

Ho Chi Minh Trail – California Highway 152, which is a “minefield” of car accidents.

Lingo for Types of Trucks

These are some common terms used to describe different types of trucks out on the road.

Aardvark/Anteater – A big rig with a long, droopy nose.

A Bull frog – an ABF truck

We hope you enjoyed learning some of the lingo truck drivers use out on the highway. Make sure to check back next week for part two. Send us an email to share your lingo if you have some interesting nicknames for cities or states.

ABCO Transportation supports all of our drivers, because we care! When driving for ABCO you aren’t just a number you’re a name. Are you interested in driving for ABCO? Please contact us to learn more. If you like our blogs, check out our social media channels as well for more tips and tricks.

Keep up with our updates by following our blog. We post biweekly! http://t.co/cn24DkghCt